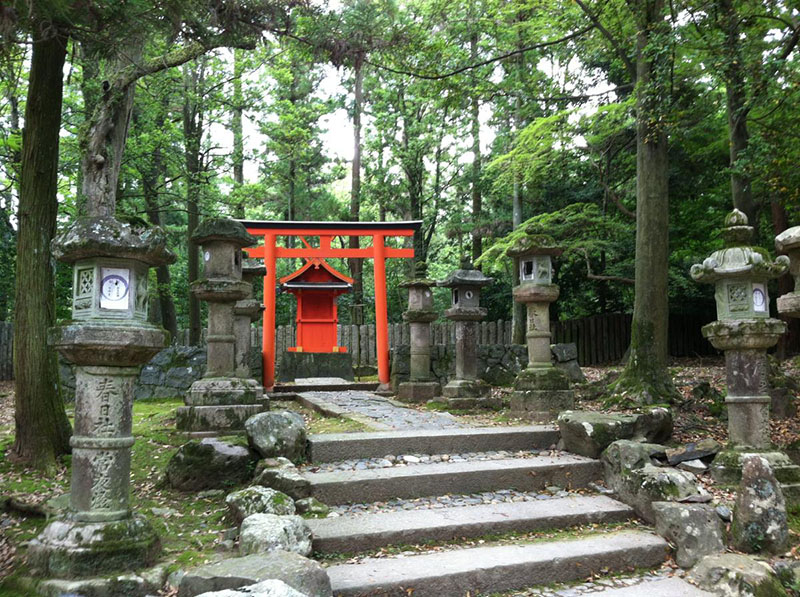 The Asian Languages and Literature major provides students access to cultural traditions shared by a fifth of the world’s population. In addition to preparing students for study-abroad opportunities, courses not only focus on achieving speaking, reading, and writing proficiency, but also cultural proficiency through the study of current trends and historical contexts. The degree is designed to be flexible in helping students reach their goals, whether international business or study abroad programs.

Within the major degree, students can choose from three areas of emphasis to reflect the language and region that represents their university and career goals:

Want to learn a language spoken by more people than speak English and Spanish combined? Want to communicate with people in one of the world’s largest economies? Study of Chinese language puts you in direct contact with one of the longest continuous literary traditions. Study-abroad in Asia is encouraged. Courses include introductory and intermediate language, literary Chinese, and courses in Chinese and Asian literature and culture.

Land of the samurai and the sumo wrestler, land of ancient temples and tea ceremonies, land of Kabuki and Bunraku, of Hokusai and Hello Kitty, Kurosawa and Murakami, Manga and Anime—Japan is one of the world’s most fascinating civilizations. We offer introductory to advanced Japanese language courses, as well as courses in Japanese literature and culture. In addition, there are many study-abroad opportunities in Japan.

Want to understand all the lyrics to “Gangnam Style” and other K-pop songs? The Korean Language Program at UGA—the largest in the Southeastern US—allows you to major in Asian Languages and Literature with an emphasis in Korean.

Our Areas of Emphasis pay equal attention to the four language skills of speaking, listening, reading, and writing. Graduates should be able to read diverse texts in Chinese, Japanese, or Korean, with little external help except from dictionaries, and should also be able to express ideas about complex social and literary issues orally and in writing.

For more information on the major and minor degrees, contact our undergraduate advisor: 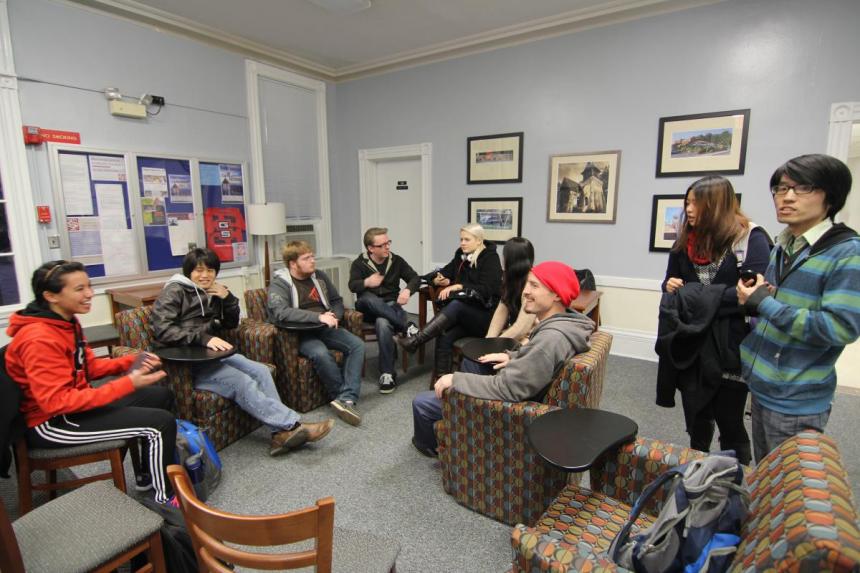 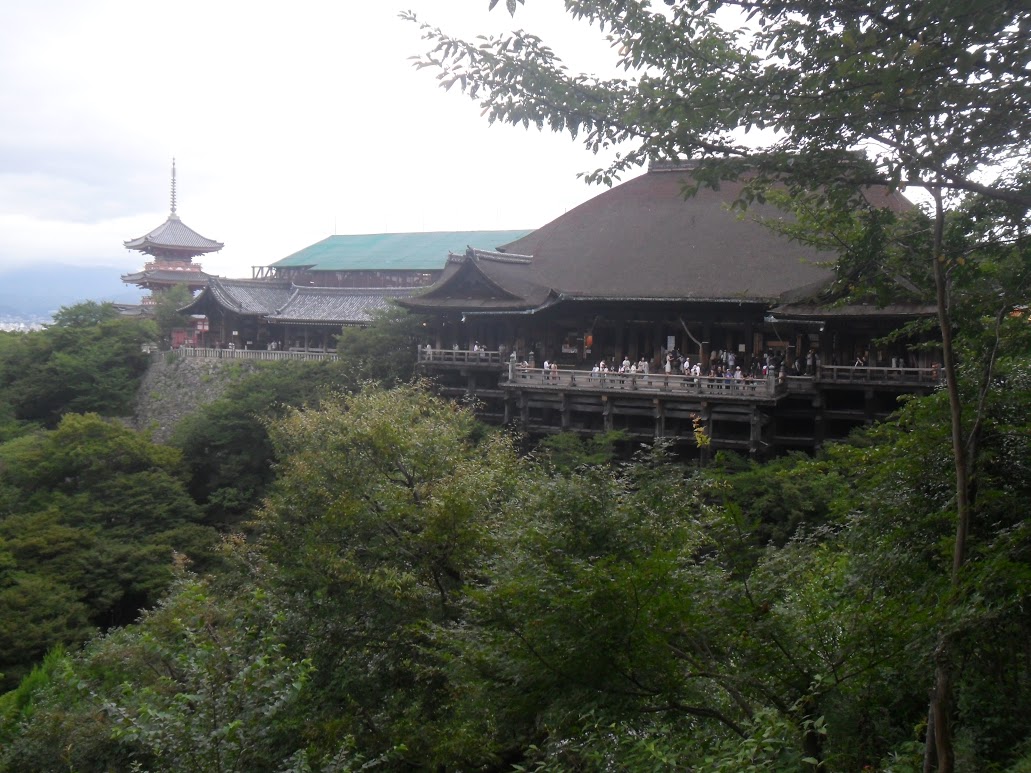 Students who wish to minor in a language of East and Southeast Asia, as opposed to majoring in Asian Languages and Literatures with a specific language focus, have 5 options to choose from.

In addition to minoring in Chinese, Japanese, and Korean, they may also achieve the Vietnamese minor or the Asian Languages and Literatures minor.

For degree information for each of the minors below, click on the program name to be taken to the UGA Bulletin.