The Comparative Literature Department involves the integrated, comparative study of several literatures, languages and other cultural expressions in their interrelation, from a humanistic, interdisciplinary and global perspective. We see our mission as helping prepare our students for the basic cognitive and ethical challenges of our age of globalization, so as to be able to operate effectively in a diverse, multinational, multi-racial and multiethnic environment, both at home and abroad. To this end, we provide them with the tools to analyze and compare several literatures of the world both in their specific cultural and linguistic contexts and in their intercultural, regional and global reference frames. We provide instruction in intercultural and interdisciplinary methodology, literary theory and criticism, translation studies, the African, Asian and Western traditions and their relevance to the contemporary American and global scene. Thereby, we develop our students’ multicultural interpretive and communicative skills, their ability to feel at home in other cultures, effectively engaging in intercultural dialog and mutually beneficial cooperation, as well as their know-how, creativity, and flexibility in meeting the challenges of the new global economy and the super-diversity of our global society.

Our current course offerings include:

-Introductory and advanced courses in several literatures of the world from a comparative, intercultural perspective, and a variety of theoretical models for interpreting literary and other cultural expressions such as film, music, plastic arts, and digital media in a global, multicultural environment.

-Elementary, intermediate and advanced courses in Asian and African languages from a global and intercultural perspective. We are currently offering Chinese, Hindi, Japanese, Korean, Swahili, Vietnamese and Yoruba. At the advanced level, we introduce students to the most influential artistic productions of those cultural traditions and their relevance to the contemporary American, multicultural society.

-Interdisciplinary courses, involving various fields in the humanities, arts, and social sciences and various geographical areas that are particularly fertile from an intercultural perspective, because they are situated at points of intersection between diverse cultures and systems of values and beliefs. They are global nodes linking East and West, and North and South, including the Atlantic, Mediterranean, Sub-Saharan and Pacific regions, as well as the Eurasian cultural expanse covering Russia and the other post-Soviet countries.

In offering our interdisciplinary programs, our department cooperates on a regular basis with other academic and research units across the university, such as history, philosophy, religion, sociology, fine arts, political science and international affairs, geography, ecology, anthropology, linguistics, English, Romance, Germanic and Slavic studies, journalism and international business, as well as Latin American and Caribbean Studies, African Studies, and Asian Studies.

We also house university-wide study abroad programs that include the Korean and Tanzanian programs. 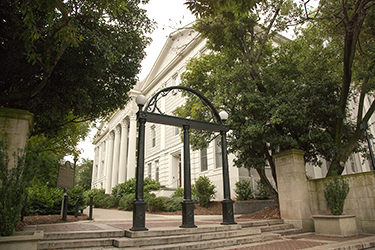 The Comparative Literature and Intercultural Studies Department is proud to announce three recipients of the Outstanding Teacher Assistant Award. These recipients are Zhiwen Hu, Amanda Tipton, and Subhraleena Deka.

The Center for Teaching and Learning administers this award, sponsored by… Read Full Article

The Department of Comparative Literature and Intercultural Studies extends support to members of our student body and community who have been impacted by the recent wave of hate crimes against people of Asian descent in the United States. Over the past year, we have seen how the country's long… Read full article 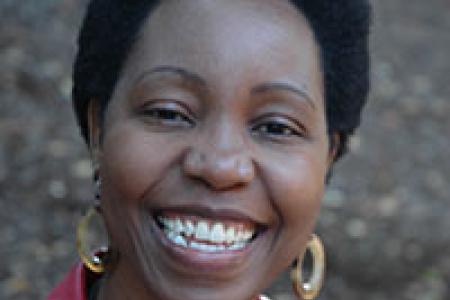 The Comparative Literature Department is pleased to announce that Benjamin A. Houser has been selected to receive the 2021 Presidential Award of Excellence.

The UGA Career Center surveys students, asking to identify faculty and staff who have made a significant, positive impact on their career-making process. As a result, four Comparative Literature individuals have been recognized by Class of 2020 graduates. These faculty/staff include Dr. 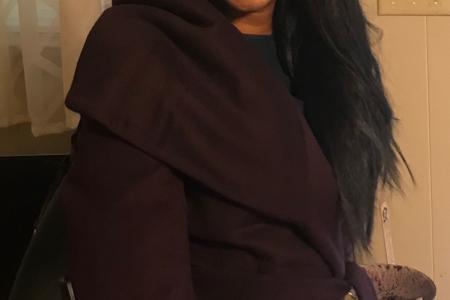 We are delighted to announce that our recent PhD graduate Sabnam Ghosh has just joined Kennesaw State University as a Limited Term Assistant Professor in English. Sabnam graduated with her PhD in Comparative Literature from University of Georgia in May 2020.
END_OF_DOCUMENT_TOKEN_TO_BE_REPLACED 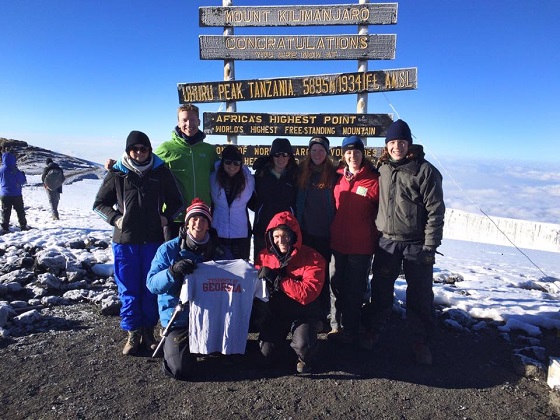 Comparative Literature strongly encourages students to take advantage of the several opportunities the department offers to explore new cultures and international experiences. Students can choose from several different programs, including a couple of Japanese Exchange Programs, UGA South Korea Internship, Service Learning in Tanzania, and others.